Reliance IMG team asked me to create 30 illustrations for their campaign.

of the country's flagship sports and India a name to reckon with in the global arena.

and celebrities from sports as well as Bollywood have invested in owning the eight franchises; viz. Chennai, Delhi, 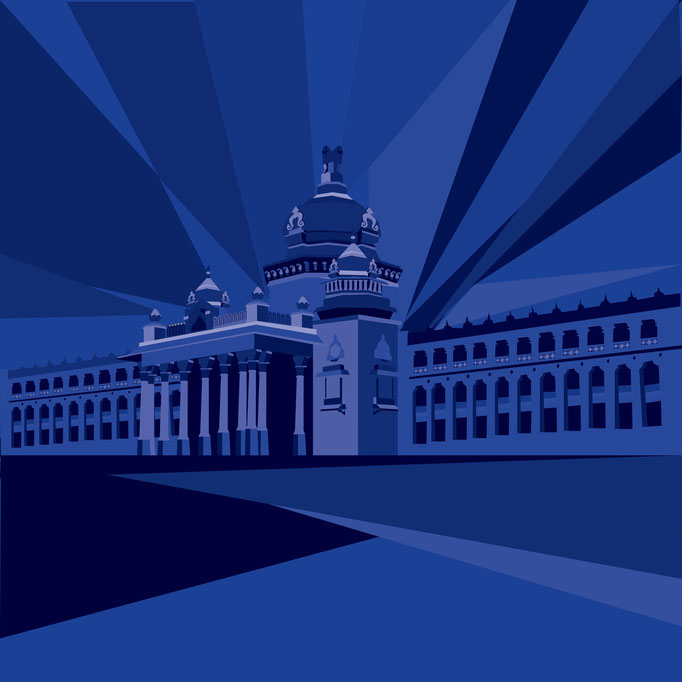 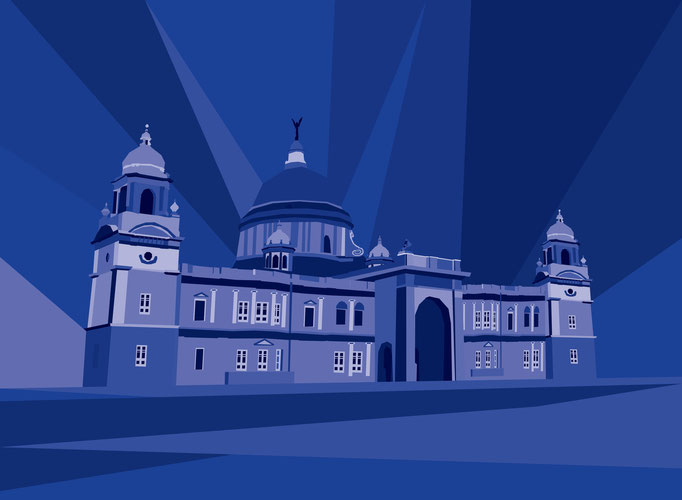 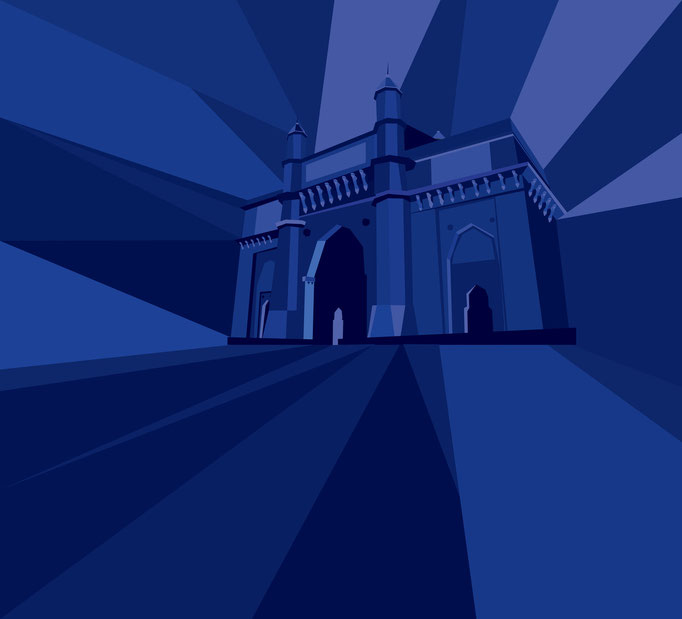 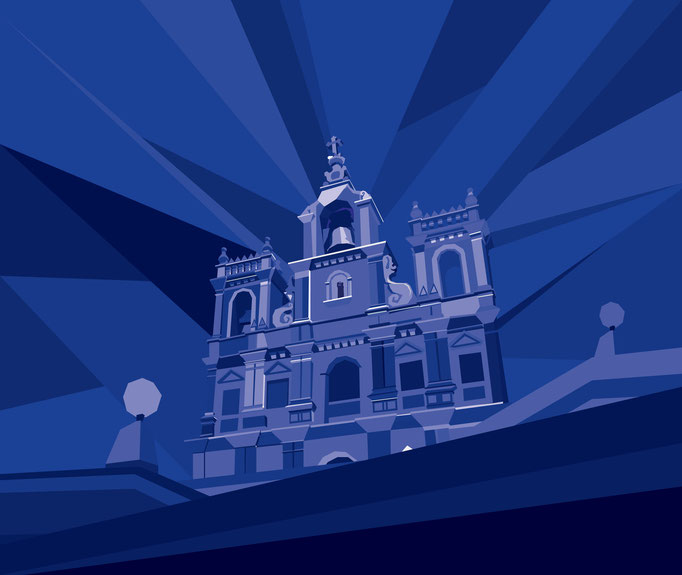 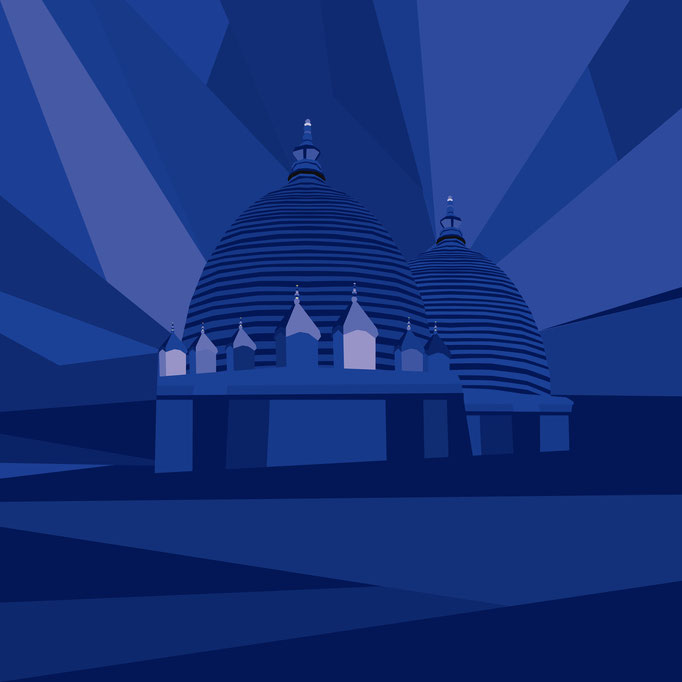 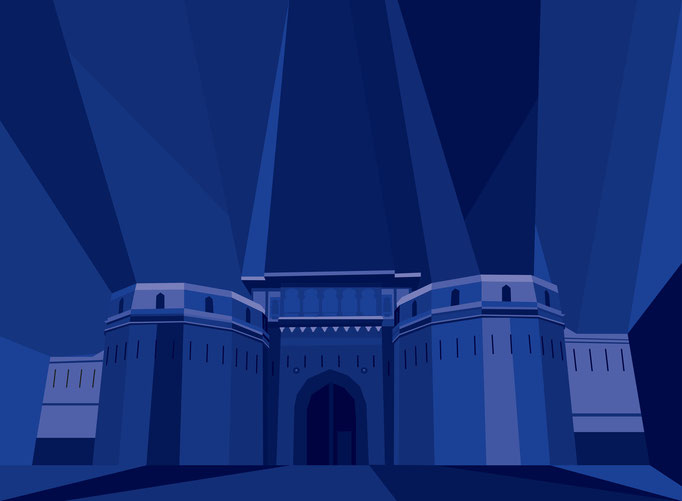 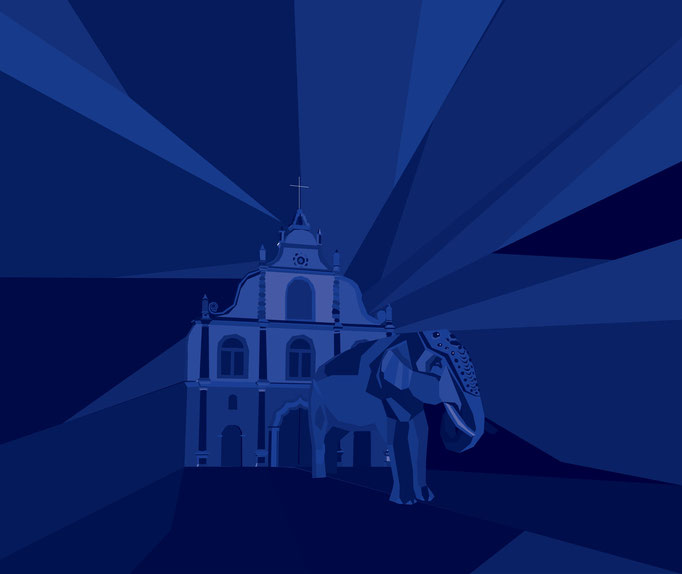 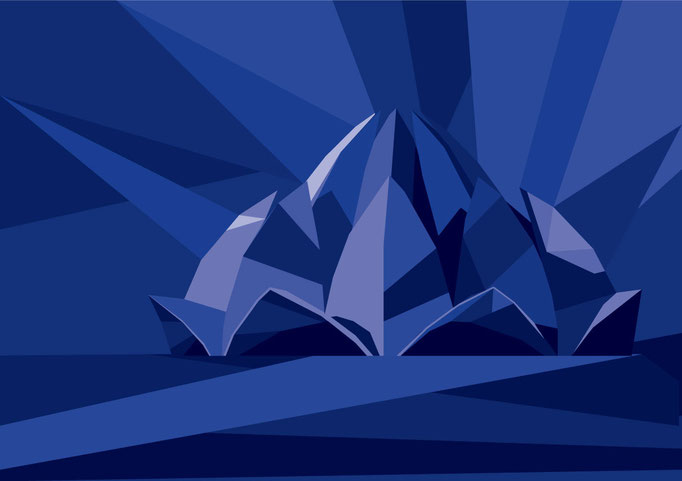 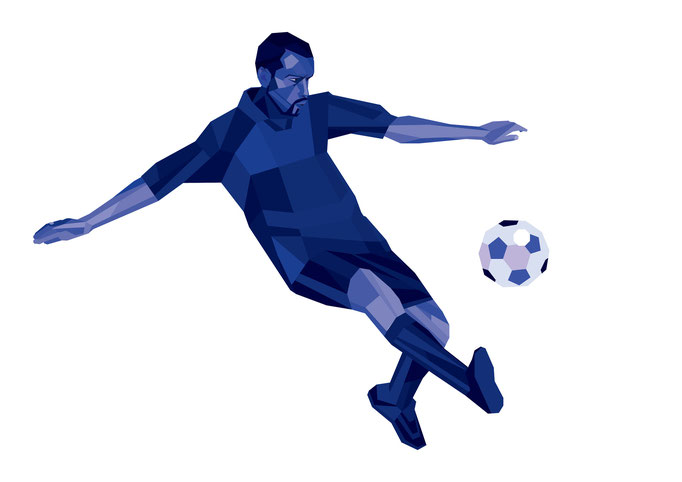 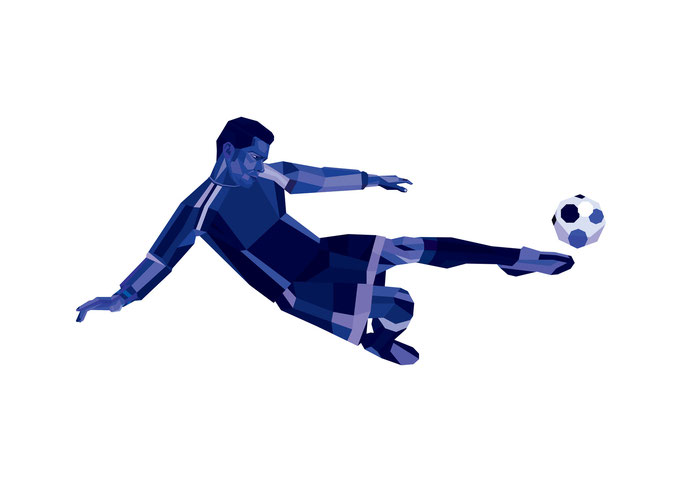 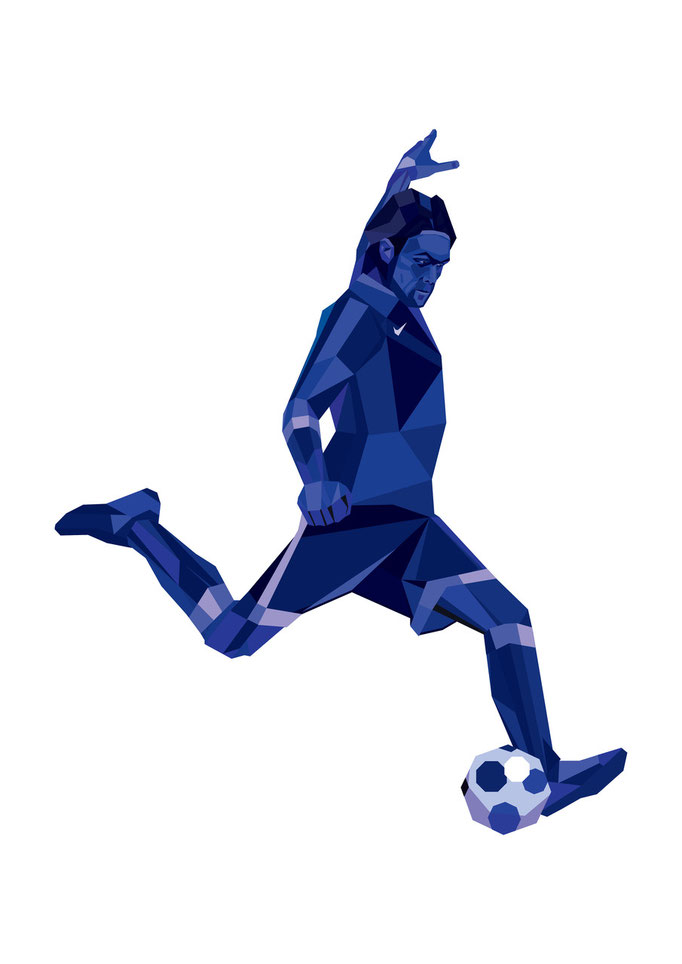 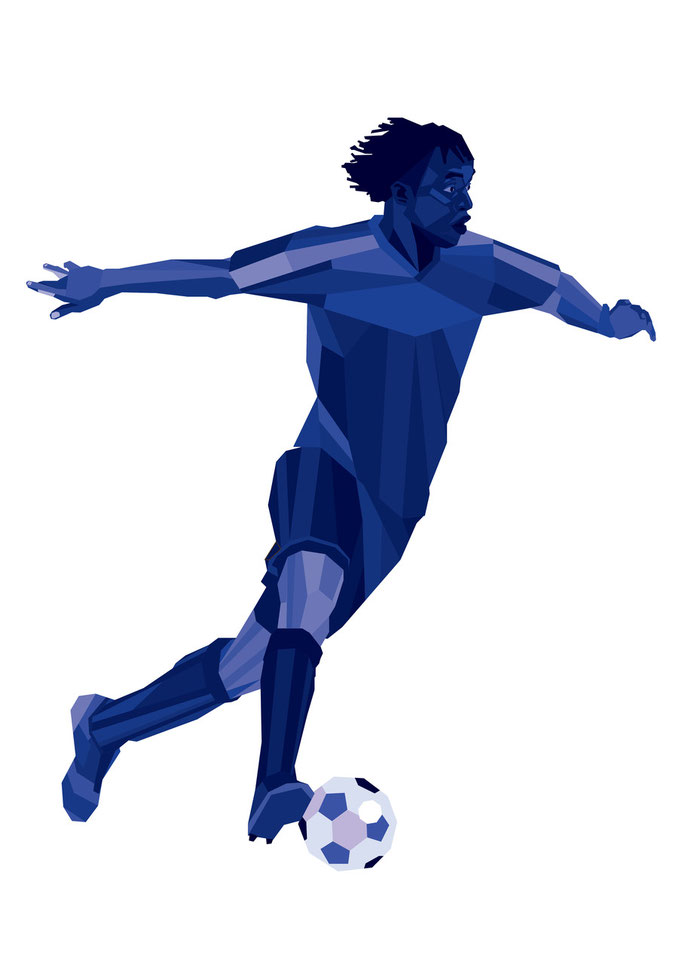 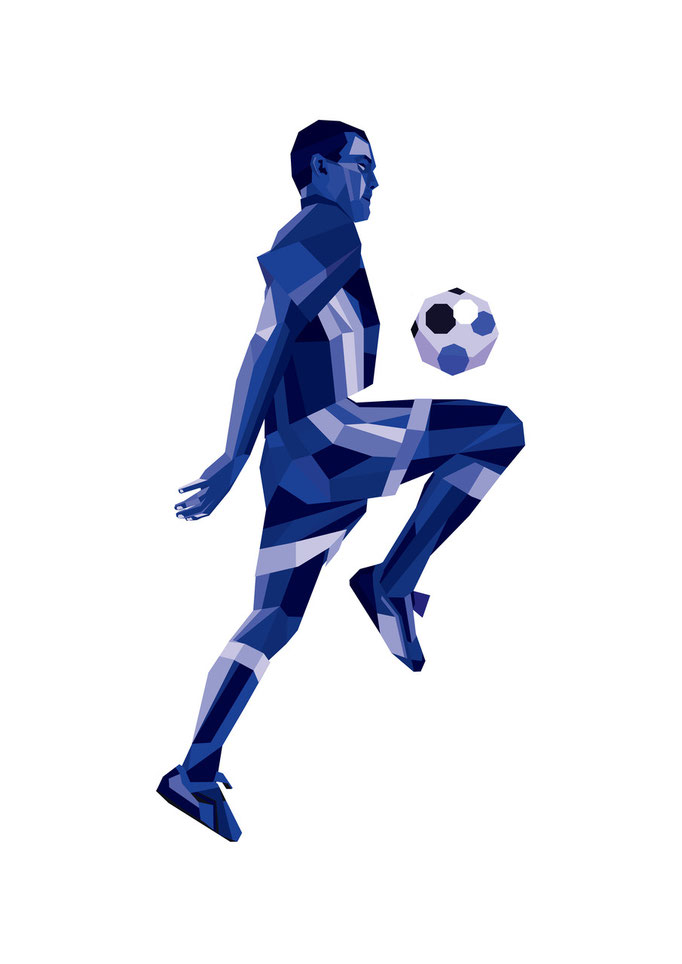 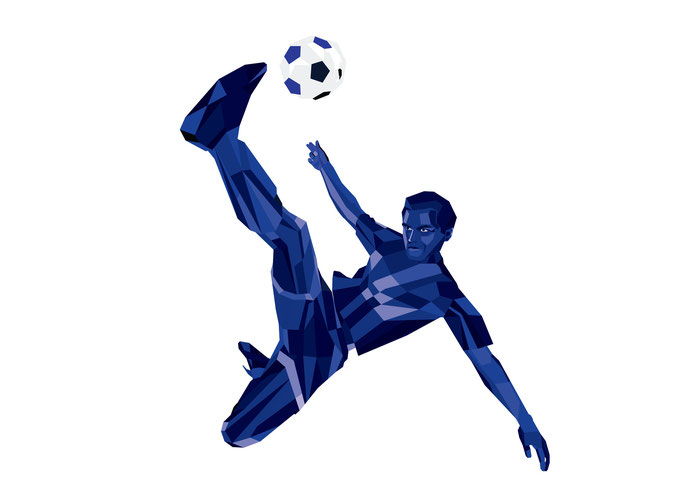 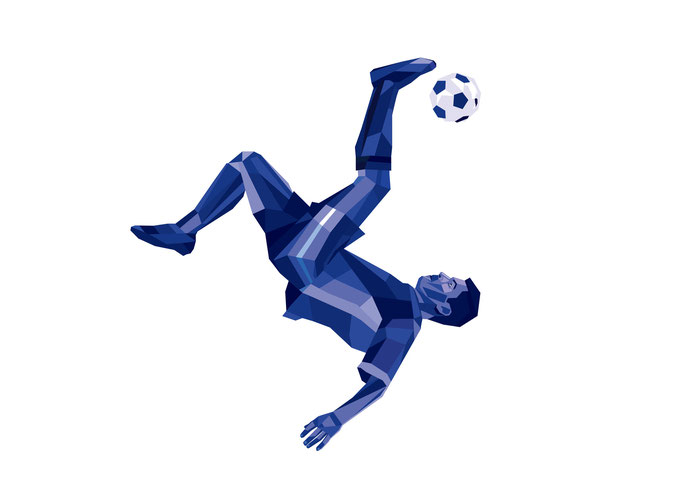 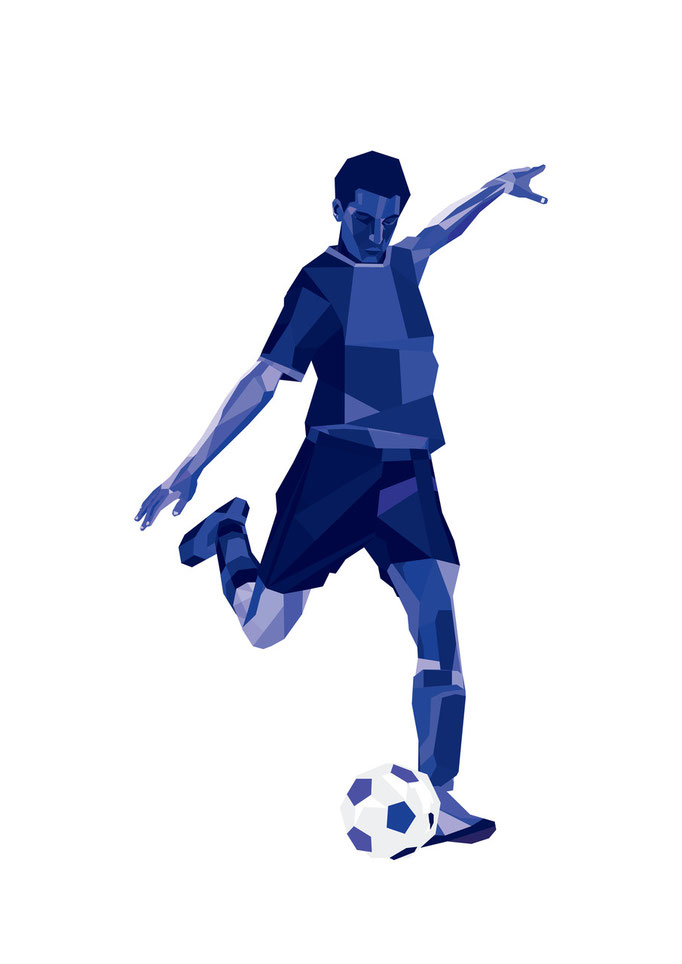 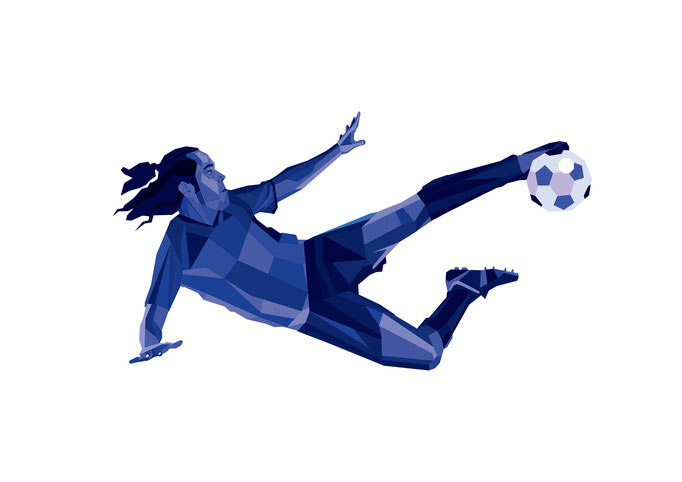 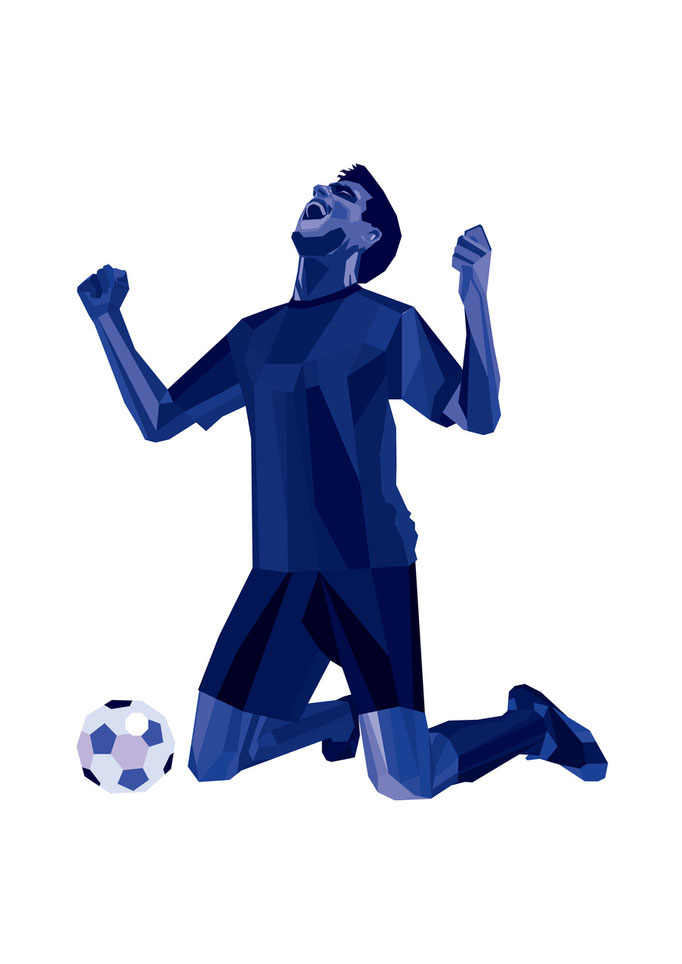 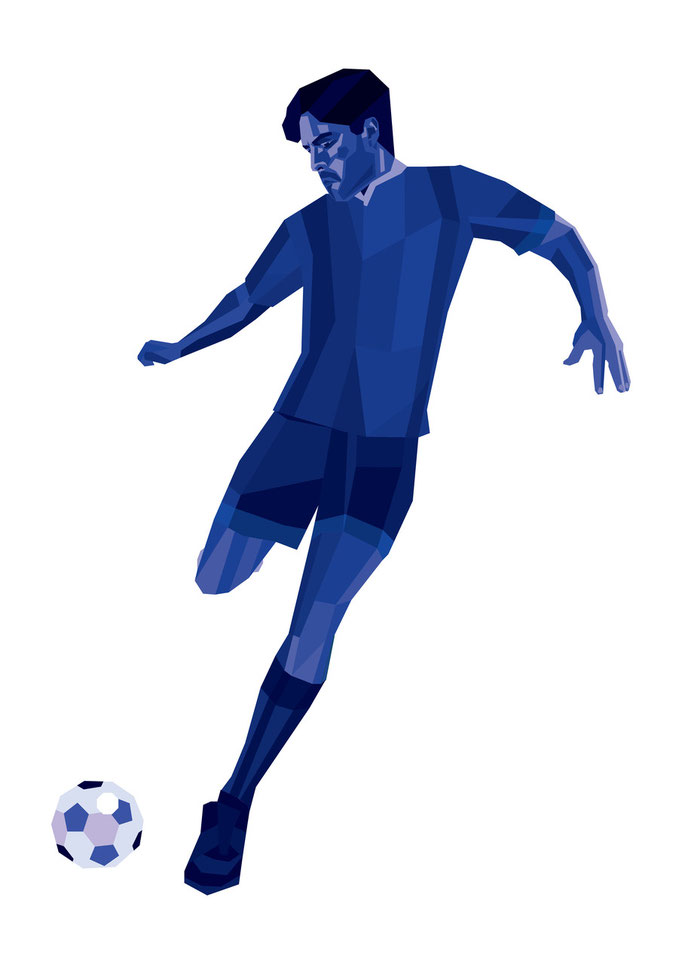 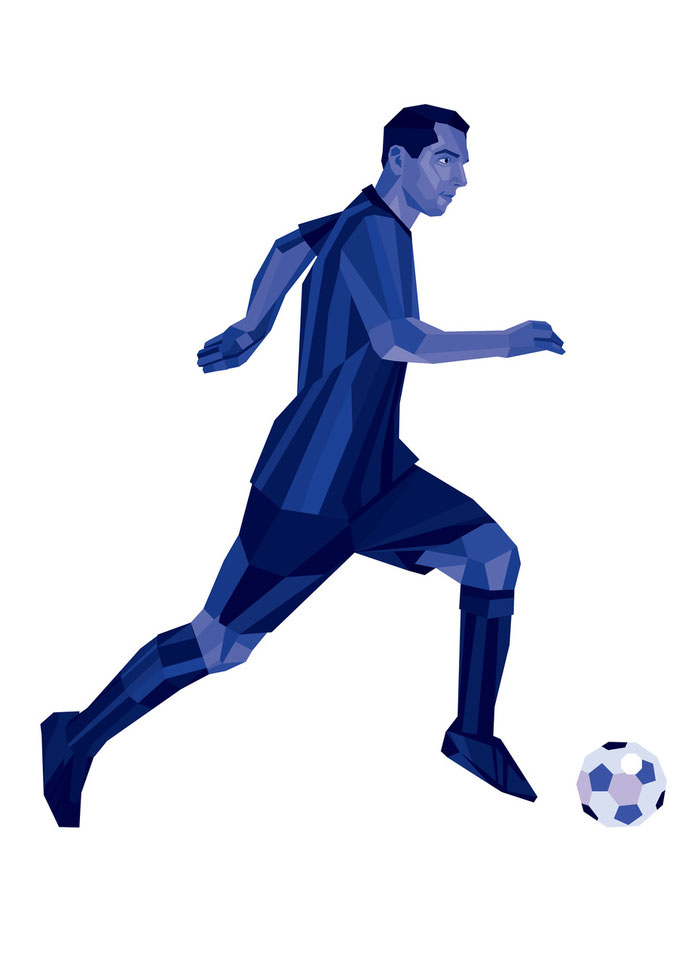 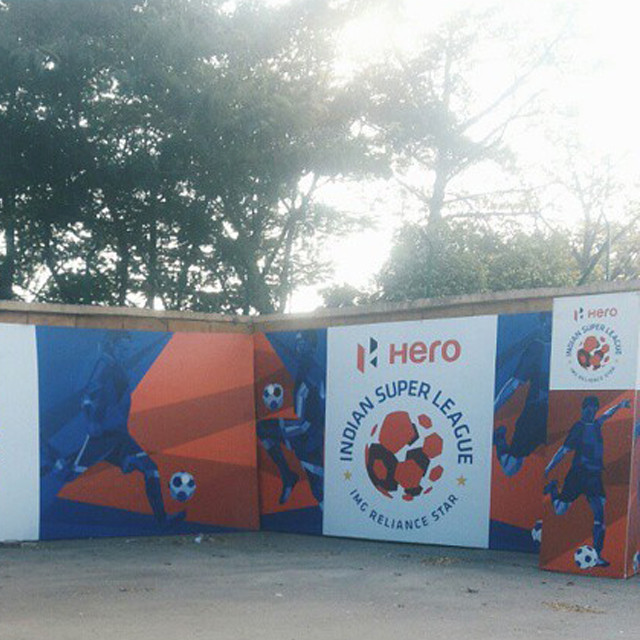 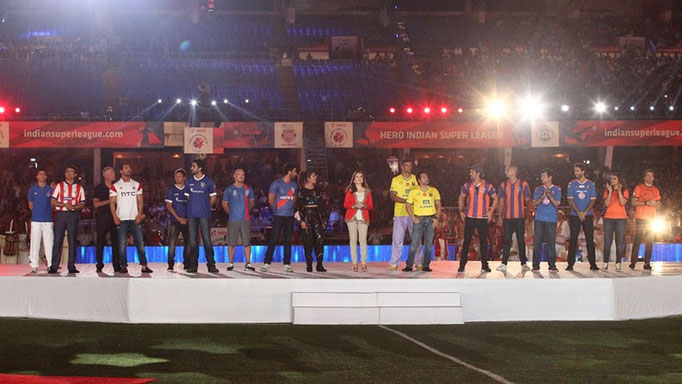 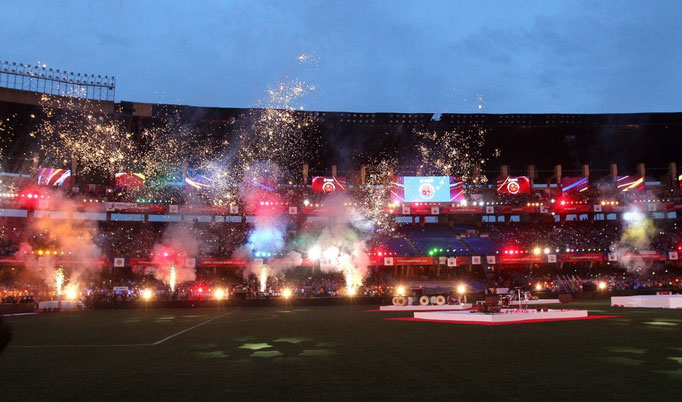 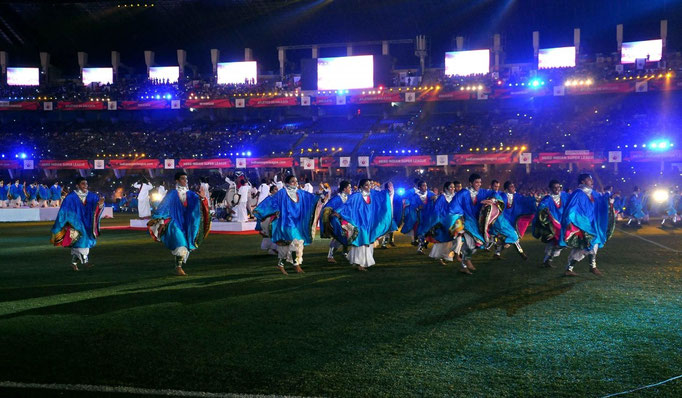 Creative Director : Raju kulkarni
Many thanks to Raju Kulkarni for this Wonderful apportunity.
Photographic references have been used from Shutterstock.
Please visit : www.indiansuperleague.com for the event details.